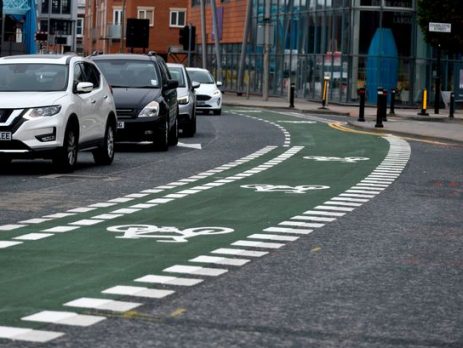 The driving theory test can be a pain and you’d be forgiven for forgetting some of the rote-learned facts in the months or years after you get your license. Whether you’re a new driver or a seasoned motorist, do you reckon you know your stuff when it comes to road signs or what to do in an emergency? How about dealing with some unfamiliar obstacles you might come across in the countryside? You might not even be a driver and still perform better than people who use a car every day. The 2011 census by RAC found that only 59 per cent of households in Hull had a car or a van, meaning a lot of people are getting by with public transport, cycling, or riding a motorbike. Read more: What you’re saying about changed rights for cyclists on the roads It comes after changes to the Highway Code code were introduced last year, which some people seem to ignore or not know about. Research also found that the majority of people aged over 55 are oblivious to many of the rules. A surprising finding was that 80 percent believe they need to leave a gap of just half a metre between their car and a cyclist when overtaking. In fact, the revised Highway Code states drivers must leave at least three times this distance – around 1.5 metres or five
SEE FULL ARTICLE 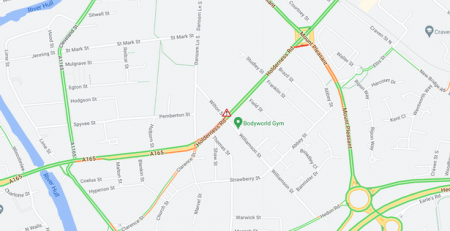 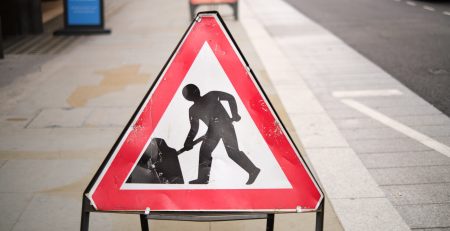 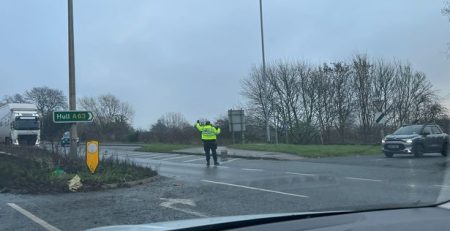 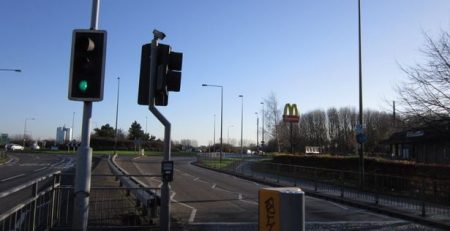 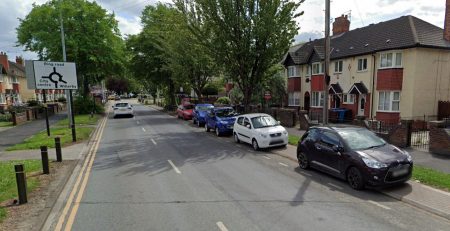 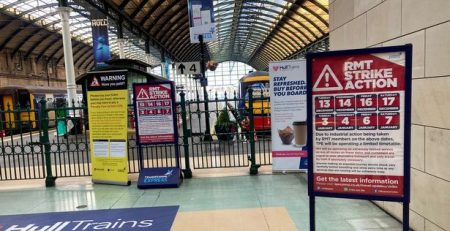 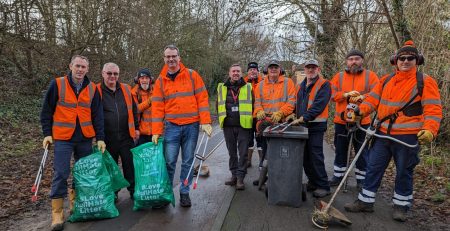 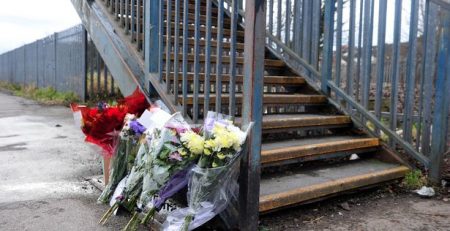 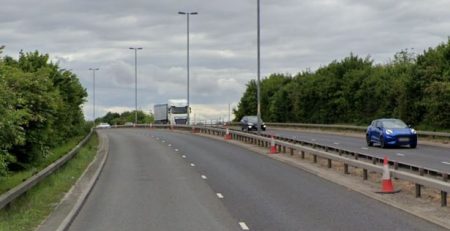