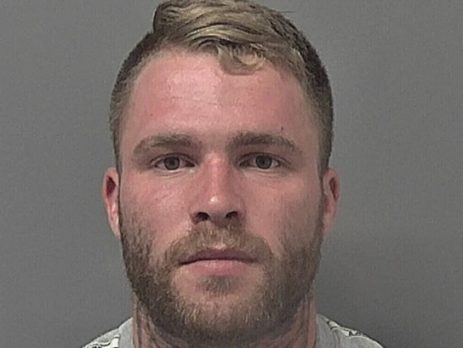 A Hull dad made a shocking decision to take his 16-month-old daughter on his illegal off-road motorbike on a dangerous rampage through one of the city’s busiest junctions. James Giles broke down in tears when he was jailed on Tuesday after previously admitting dangerous driving and exposing a child under two to harm or danger. He admitted he had no explanation for the crazy decision to take his baby daughter out. Neither Giles, 24, or his daughter were wearing helmets as they weaved in and out of traffic and went through a red light on the busy Mount Pleasant junction and along Holderness Road. She could be seen on CCTV footage with a dummy in her mouth as she sat precariously on the petrol tank of the bike in front of her dad. Read more: Shocking footage shows ‘stolen’ car used to ram-raid Orchard Park convenience store After around five minutes Giles, of Crane Road in Kingswood, dropped off his daughter and went on a further riding rampage, going through two further red lights, undertaking and almost crashing into another motorcyclist. He also appeared to attempt a wheelie while speeding past one car and also went on the footpath at one stage. Stephen Robinson, prosecuting, told Hull Crown Court: “The defendant was riding his unregistered bike on May 8 last year along Holderness Road and Mount Pleasant. “He was not wearing a helmet and he had his daughter who was 16 months old at the time who was sitting in front of him on the petrol tank. She was not wearing a restraint or a helmet. “The defendant undertook vehicles and veered a lot. He went through a red traffic light and took his hands off the handlebars at least once.” James Giles has been jailed after riding dangerously through busy Hull streets with his baby daughter perched on the front (Image: Facebook) He rode with his daughter for around four minutes and then was captured again riding on his own and continued to do so dangerously. Mr Robinson said: “He attempted to do a wheelie and was speeding. He nearly crashed into a motorcycle after going through a red light.” Giles’ shocking actions were captured by the dash cam of one driver who posted the footage on social media which went viral. CCTV and the dash cam footage were played in court. Mr Robinson read out a statement from the witness who said: “I saw the man riding with a child, who must have been no older than two with a dummy in her mouth. I was very angry by what I had seen. I posted the video on social media and I reported it to police a couple of days later.” By this stage, Giles was aware of the video circulating and voluntarily handed himself into police. He said he knew what they wanted to speak to him about and said the video had gone viral. Mount Pleasant in east Hull (Image: Google Street View) He admitted to taking his daughter out and also admitted to riding dangerously. He told officers: “I made a very big mistake that day”. Giles has no previous convictions and pleaded guilty at the earliest opportunity. Benjamin Donnell, mitigating, told the court Giles suffered from mental health issues and had submitted glowing character references fro
SEE FULL ARTICLE 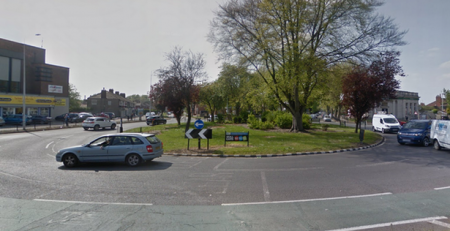 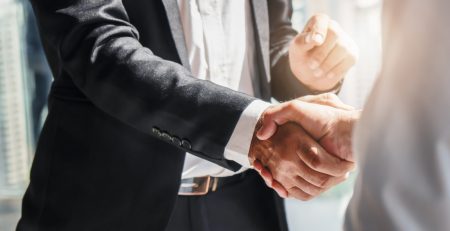 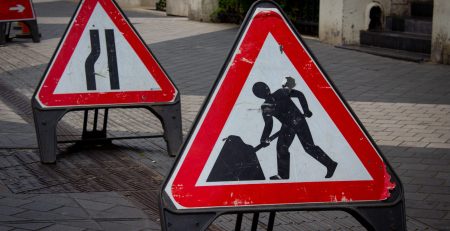 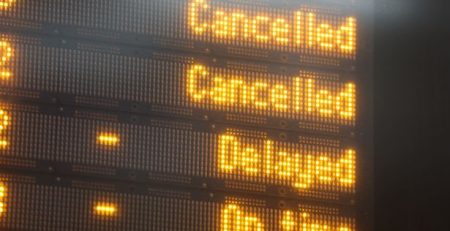 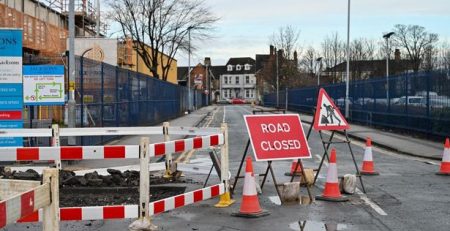 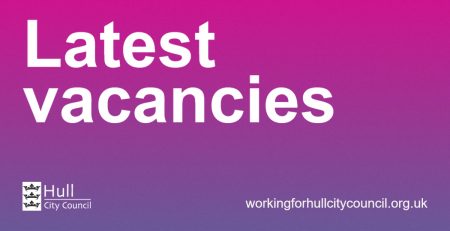 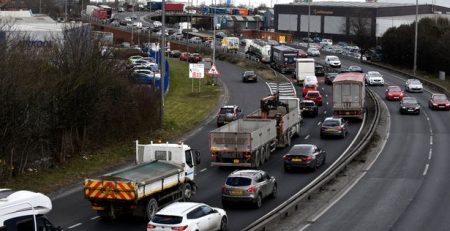 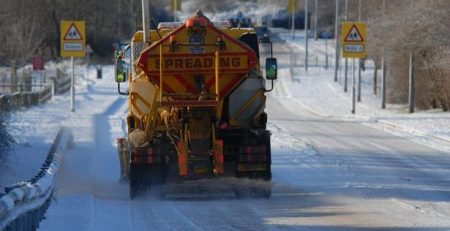 Map of gritter routes in Hull and East Yorkshire as…

As the weather gets colder, gritters are sent out in numbers to help keep our roads safe and usable. Driving can be particularly dangerous when... read more 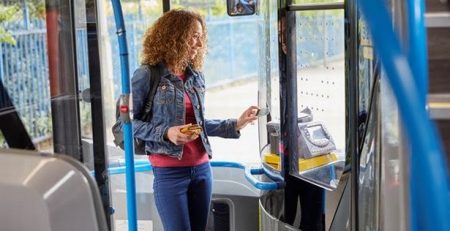 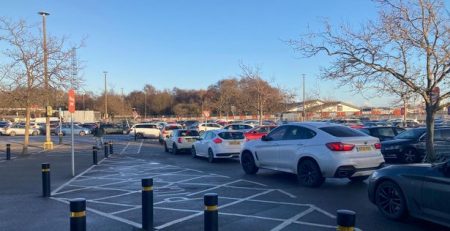